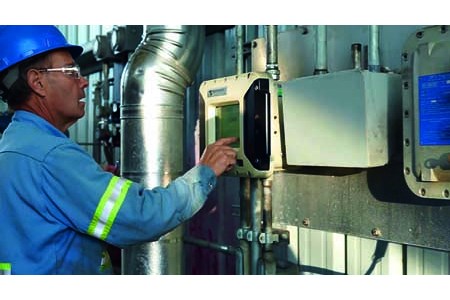 Over a period of around three months, Implico conducted extensive tests with TechnipFMC’s latest metering and control system. Tests included general communication between hardware and software, display input and output, loading control on the AccuLoad IV via OpenTAS, and the processing of measurement and visualisation data.

In addition to testing compatibility with OpenTAS, Implico also ensured that TechnipFMC’s metering and control system is compatible with TTS700, a ready-to-use, plug-and-play software, specifically designed for microLoad® and AccuLoad hardware.

“Many of our OpenTAS and TTS700 customers are using AccuLoad devices in their tank terminals and refineries,” said Frank Petersen, Head of OpenTAS Automation at Implico. “Thanks to the positive integration tests we are now able to ensure that their solutions will continue to work seamlessly if they migrate to AccuLoad IV.”

Read the article online at: https://www.tanksterminals.com/product-news/16022018/implico-and-technipfmc-integrate-management-and-control-systems/

USD Partners has announced that it has entered into a five-year Terminal Services Agreement with a major ethanol producer at its West Colton, California, US terminal.