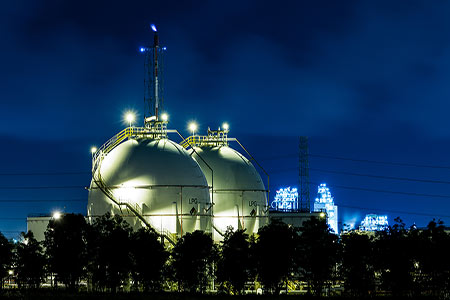 The solution is a combination of best in breed hardware and industrial IoT software to address the challenge of accurately monitoring and reporting on tank levels.

AMETEK has announced the release of a new diesel tank level transmitter for oil and gas applications. 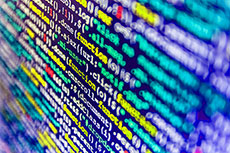 Implico and Brainum have announced that they will showcase new cloud solutions and web services at StocExpo. 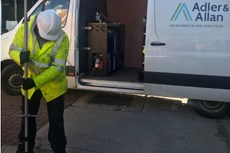 Adler and Allan has announced the introduction of a non-man entry, ATEX Zone 1 device for tank cleaning and visual inspections. 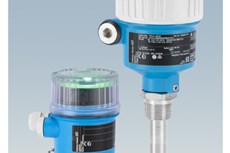 Both instruments reliably detect the point level of liquids in storage tanks, containers, and pipes. 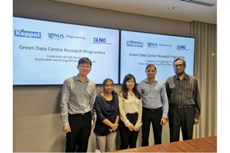 A five-member team from NUS Engineering, Keppel Data Centres and SLNG will jointly develop a prototype of a new cooling medium that can achieve two key functions: firstly, to efficiently store and carry cold energy from the Singapore LNG Terminal to the various data centres, and secondly, to be circulated within the cooling loop in each data centre to perform effective cooling. 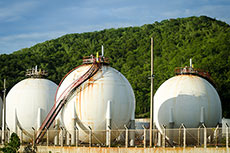 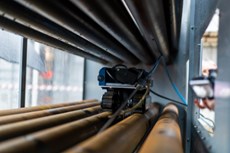 Tube Tech International has announced the launch of its next generation cleaning robot.

Eddyfi has released the RMS PA system, aimed at high-resolution mapping of corrosion without compromising speed.